Last weekend saw my first entrance into a real-life EVE event – the EVE Veto London meet, to be precise.

I wasn’t entirely sure who was going – I knew a few old mates from RvB were showing, as well as Azual Skoll, Kaeda Maxwell and Seismic Stan – all names I actually recognized. The rest remained a mystery. I took the train all the way down from Newcastle, arriving into London at about 1pm. I then proceeded to get completely lost, causing taunting texts from Mangala and Calistai whilst Siuil actually sent me directions. 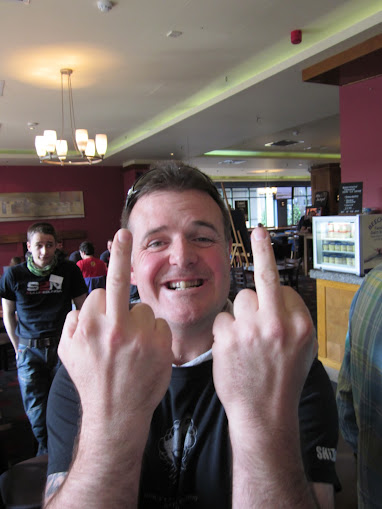 Calistai is not a subtle man IRL.

It was fortunate I did, since I eventually managed to find the bar where us spaceship nerds were supposed to meet. A good 40+ were already here, but fortunately  I ran straight into Siuil, followed shortly by Mangala and Calistai, who promptly called me “about 12”.  Gits.

A wave of RvB’ers arrived, including Combat Mink and a bunch of random EVE guys and about this point it all ran together, so here’s my highlights: 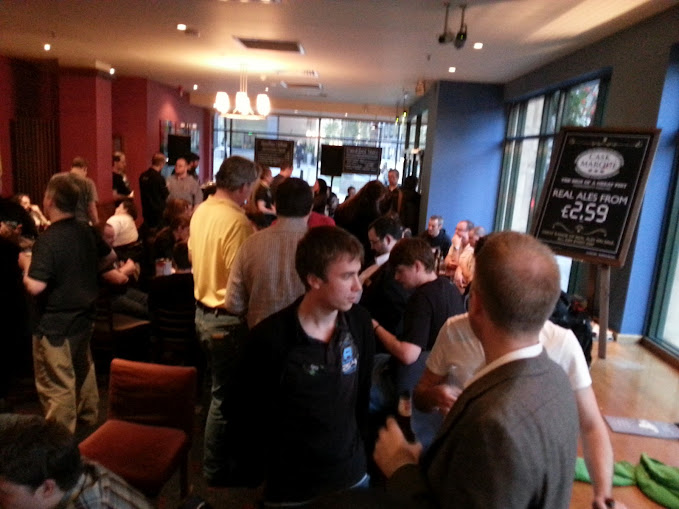 Myself and the two guys from RIFTA 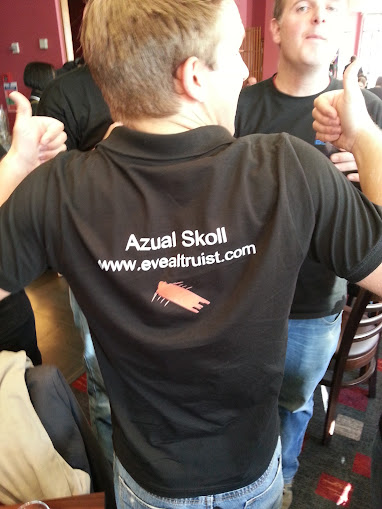 Want pictures? Of course you do. 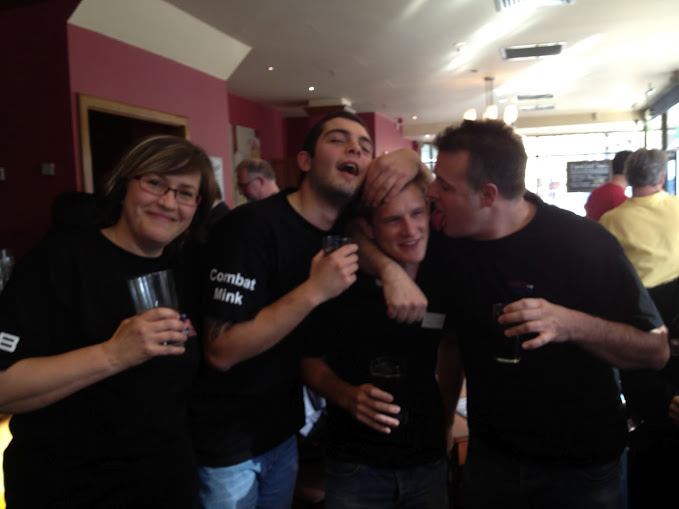 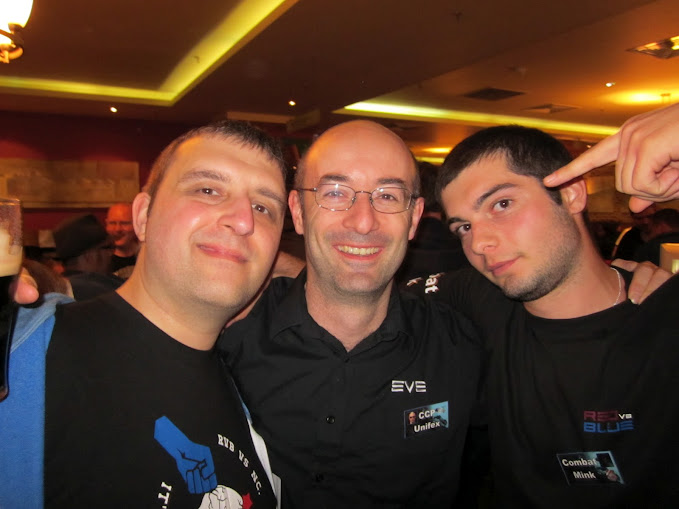 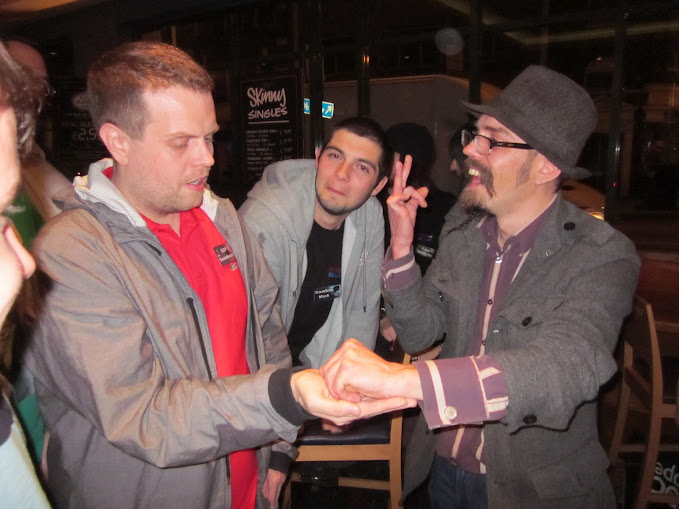 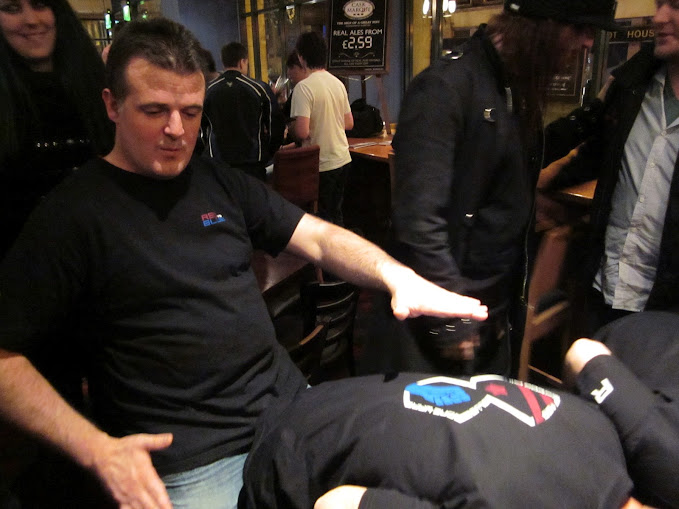 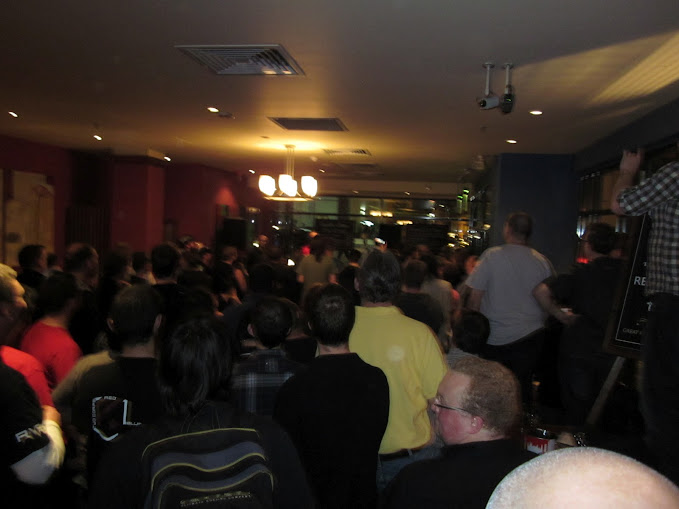 10/10 would go to a spaceship meet again. I think I ended up back in my hotel room at 2am.

Posted on October 1, 2012, in Through Newb Eyes. Bookmark the permalink. 8 Comments.